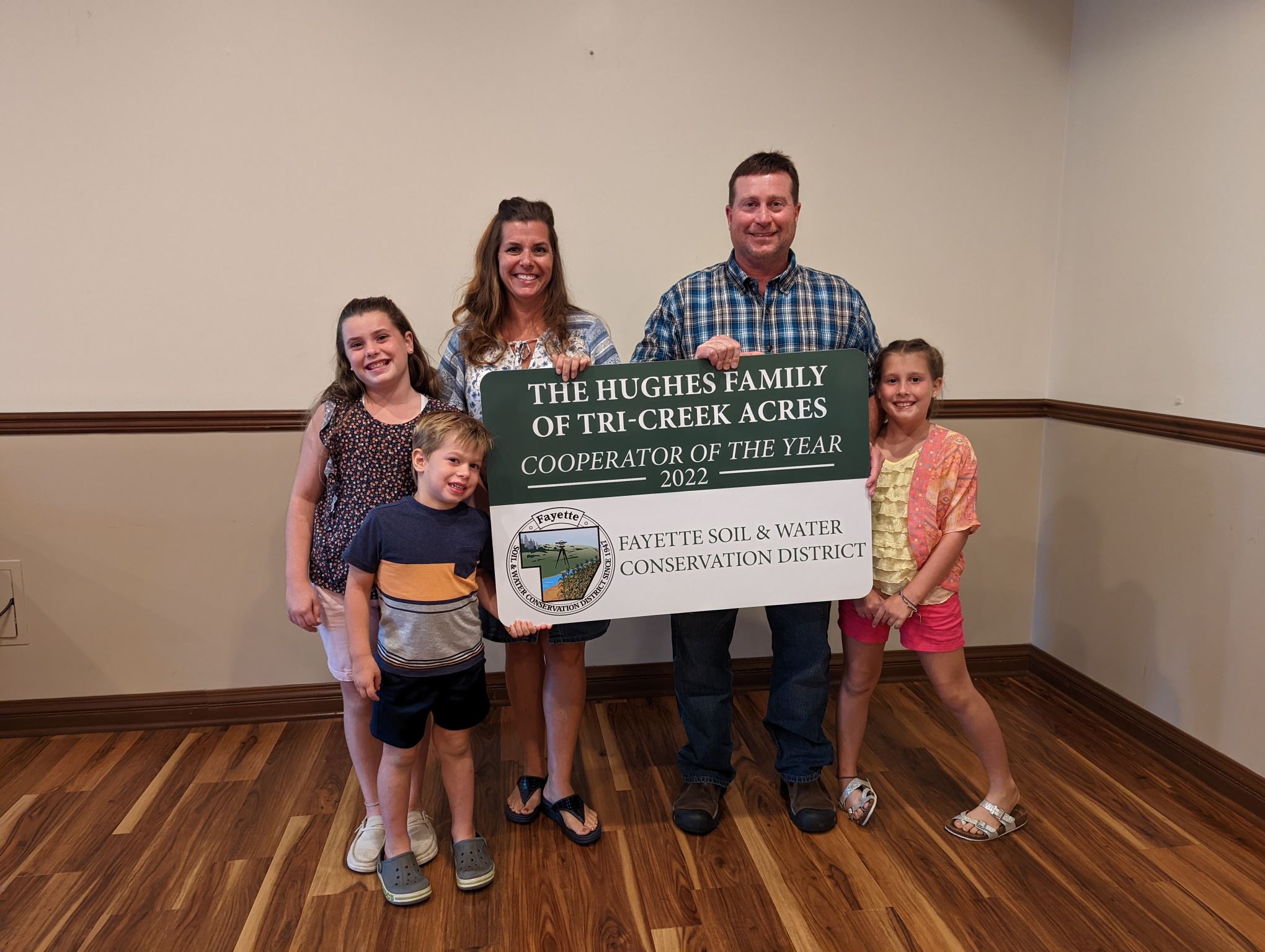 Hughes Family wins the Cooperator of the Year Award

Randy Hughes and his wife Monique have made it a mission to put conservation practices on their farm. The Fayette Soil & Water Conservation District honored the family at their 75th annual meeting. Practices like wetland creation, grazing management, heavy use pads, watering facilities, wildlife habitat improvement, tree plantings, crop rotation, field borders, and waterways are some of the conservation practices at Tri-Creek Acres. The family has also shared their property with others hosting events at their farm. Monique and Randy describe the mission of conservation as “to educate, share, love, preserve and protect the unique natural resources God blessed us with as stewards of Tri Creek Acres for future generations.”

Residents and owners or renters of land in Fayette County had the opportunity to vote in this election from August 10 until the District’s Annual Meeting on September 8. The Ohio Soil and Water Conservation Commission oversaw the election. Richard R. Davidson, and Jared Persinger were re-elected. This will be Mr. Davidson’s sixth term. Mr. Persinger will be beginning his third term.

The Fayette SWCD nominating committee works throughout the year looking for people who are interested in the conservation and protection of natural resources within Fayette County. Individuals interested in running for a Supervisor position may also have their names placed on the ballot by petition.

The remaining members of the Fayette Soil & Water Conservation District Board of Supervisors are Fred Melvin, Kyle Montgomery, and Gary Reiterman. 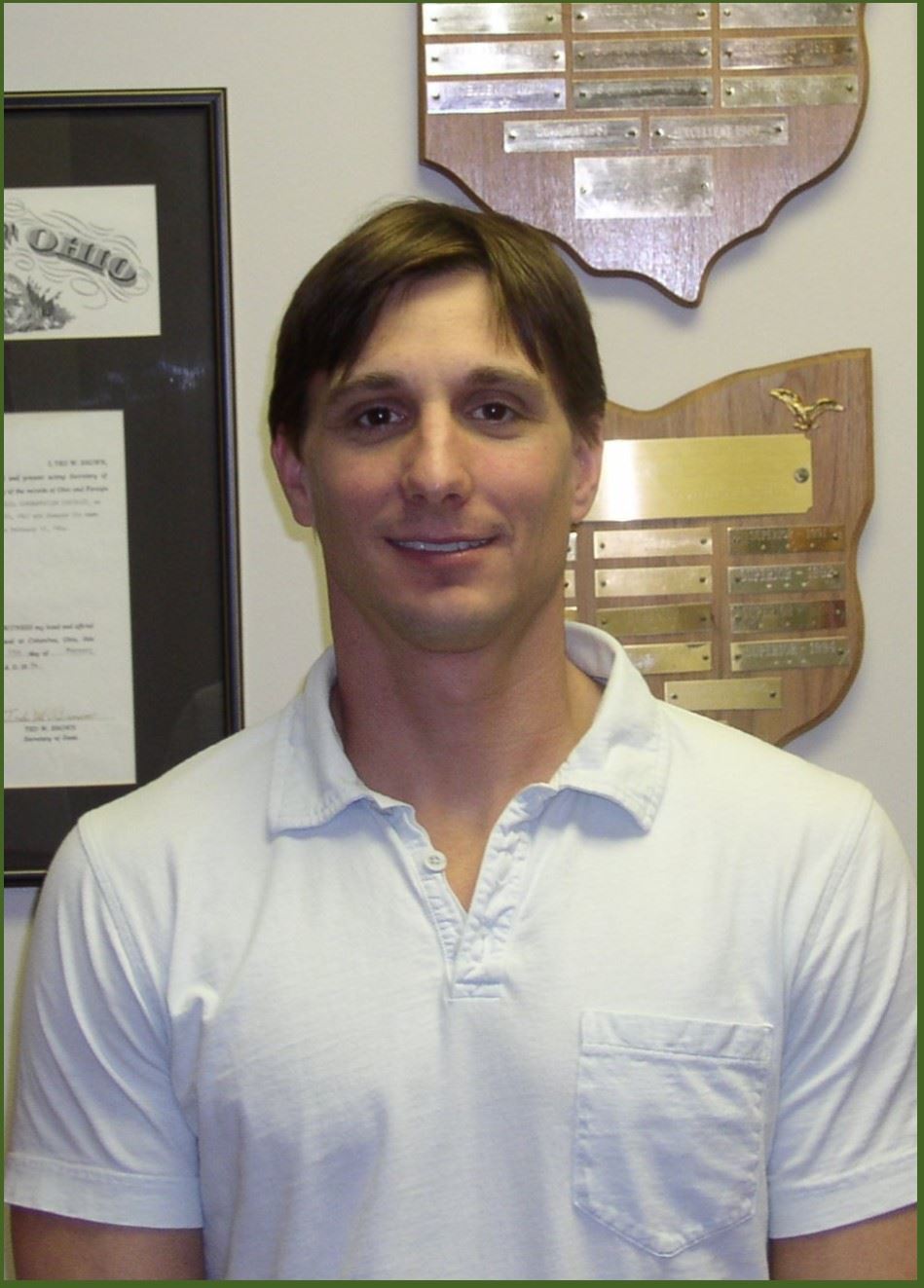 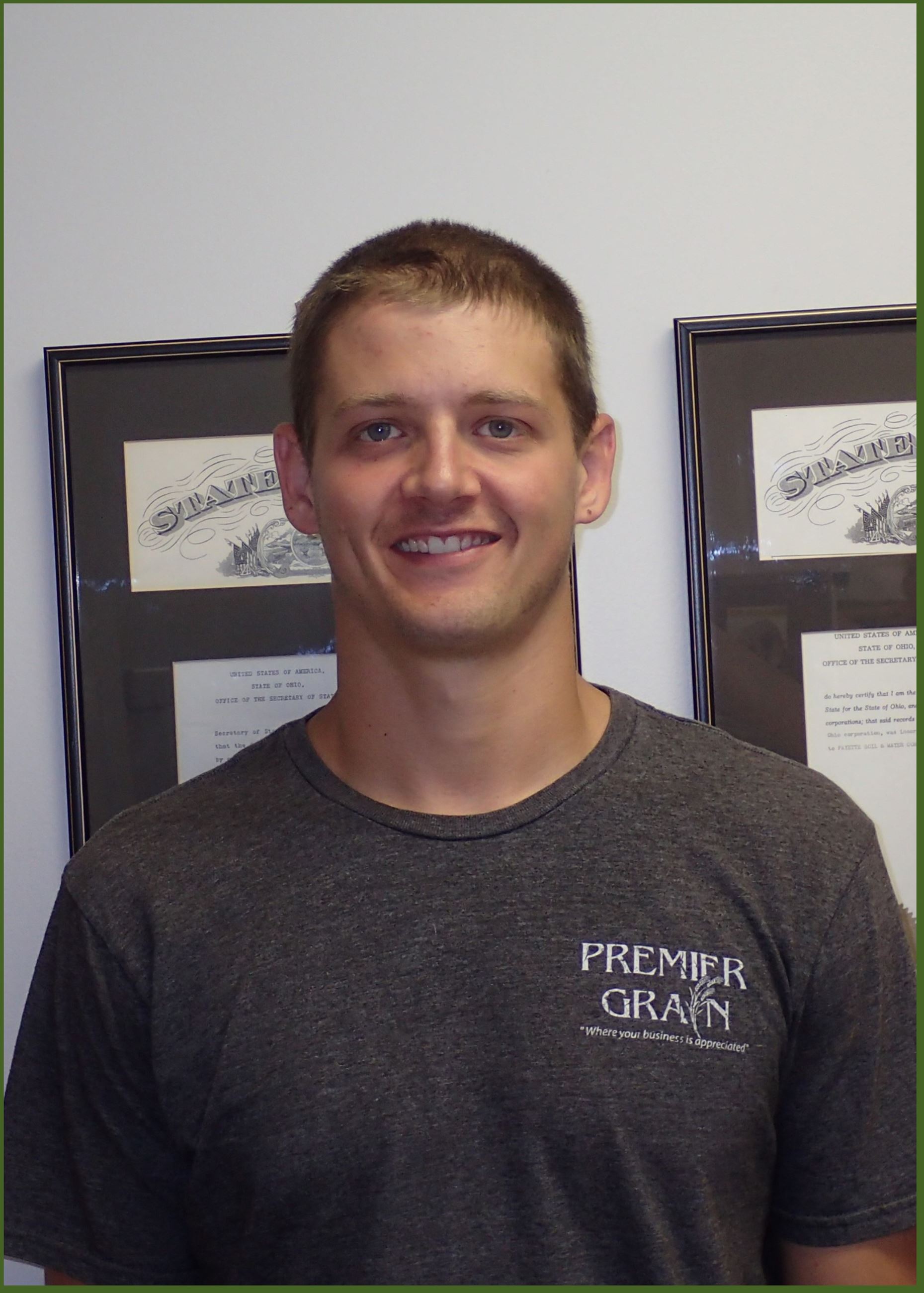